check back here regularly to find out what's going on! 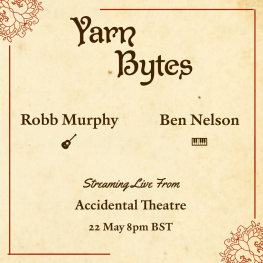 Have a look at our online Advent Calendar! Each day you will find a new treat! Click on the image to watch!

Keep an eye out on social media to see what's next! 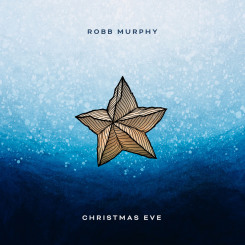 Hope springs eternal during the holidays, even in this year of the pandemic with Robb Murphy’s new release.

Join Robb as he reflects on the reason for the season, the trials of the past year and the anticipation of the birth of his daughter, Imogen Alena Murphy, born in November 2020. ‘A Brand New Life’ rejoices as a new life begins and Robb focuses on all of the good that can come from a difficult situation. As an extra Robb also created a music box version of the song. Just listen and feel the joy of the Christmas season and let your worries flow away. 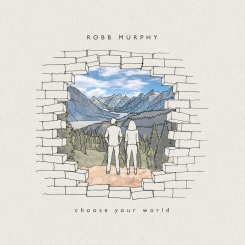 ‘Choose Your World’ is a song about how our thoughts create our world. By choosing to see things in a positive way our perception becomes reality and we are more thankful for all that we have. The song was written as a mantra to motivate me and I am hoping it will help others too.

The music video was to be filmed in locations just before the Covid-19 pandemic hit us. With everyone in lockdown the plans changed and I reached out to the band and people online who recored their videos at home, putting their own take on the song. 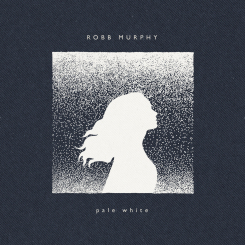 Pale White is a Christmas song that sings of how we come together each year for the holiday season, putting aside differences and making an effort to see friends and family.  It is also a time for reflection and fond memories of those who are sadly no longer with us.  "Cause we go all the way, and in the cracks we find we can go some more", even in tough times there is always hope.  Just when you think you have been pushed to the limit we find there is always room to grow a little more.

Accompanying the song will be a video, filmed and directed by Firefly Films.

Click on the image to listen to the song on Spotify! 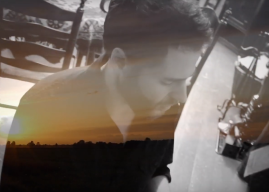 ‘Afterglow’, tells the story of Café ‘t Keerpunt, a historical pub in Spijkerboor, The Netherlands. It's a special place where the band and I performed multiple times over the years. ‘Afterglow’ is part of a compilation CD that was released in October 2019 by the owners of the pub to celebrate their 20 year ownership. Café ‘t Keerpunt’s warm-heartedness, hospitality and history make this pub one of a kind. It is a pub where the stories and the music will never stop.

This video was made at Café 't Keerpunt in Spijkerboor while on tour.

Laughing At The Sky 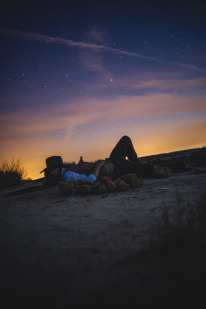 ‘Laughing at the Sky’ is a hopeful song with a hint of country that sings of what seems to be a lost, heartbroken old man but in fact he is very content with his simple minimalistic lifestyle. ‘Oh there’s a lot of life in the old boy yet’ is the line that repeats in the chorus emphasising that no matter what age you are or what life circumstances you are in, there is always hope and more life to come regardless what misfortunes you may have been dealt.

The accompanying video was shot in the Bardenas Reales Desert in Spain and narrates this story in the form of a lonesome cowboy making his journey towards Castil de Terra, a famous rock formation in Navarra Northern Spain. 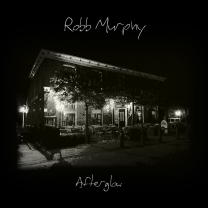 Robb Murphy wrote a song about a Dutch village. ‘Afterglow’  tells the story of Café ‘t Keerpunt, a historical pub in Spijkerboor, The Netherlands. The song takes the listener back into the past and taps into the feeling of the comforts of home.

Robb Murphy and his band performed at ‘t Keerpunt many times over the years. Willem Dijkema, owner of the pub, asked Robb to write a song about his experiences. ‘Afterglow’ will be part of a compilation CD that will be released later this year by the owners of the pub to celebrate their 20 year ownership. Situated in the north of The Netherlands, Spijkerboor is a small village with a peaceful and rural character, where the pub is the heart of the village. Known for its live music, poetry, literature and plays the pub not only is home for the locals, but also for artists from all over the world who have performed there. People come from far to see their favourite artists play. Café ‘t Keerpunt’s warm-heartedness, hospitality and history make this pub one of a kind. It is a pub where the stories and the music will never stop.

'Afterglow will be available on Bandcamp, iTunes, iTunes Music Player, Google Play Music, Amazon and other online music stores from the 15th of March 2019. 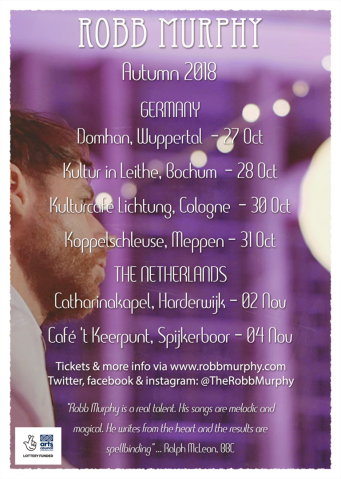 We'll be touring in Germany and The Netherlands this Autumn! Click on the image for more info and dates!

'Sleep Tonight' Track of the Day on Hot Press 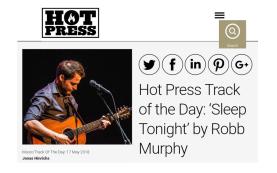 'Sleep tonight is Track of the Day on Hotpress!! 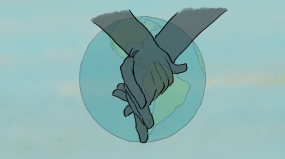 The title track from Robb Murphy’s second album, Sleep Tonight featuring The Ulster String Quartet is being released with the support of The Samaritans. It aims to raise awareness for mental health and the importance of communication rather than suppressing the condition. Click on the image to read more.
Video preview

'Bound For Your Arms' live for Sessions In The House 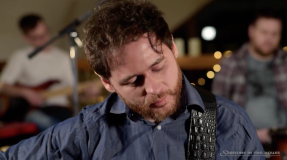 A few weeks ago Robb Murphy and his band played 'Bound For Your Arms' live for Sessions In The House. 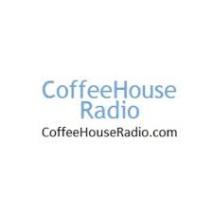 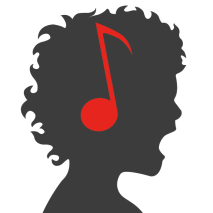 This week we received a great review of 'North Star' from Angry Baby Music.

'...from the opening sounds of footsteps in the snow, to romantic reflections of firelight in eyes, 'North Star' conjures an atmosphere of lives shared through the simple things.'

'...Glisteningly wintery, warm and fuzzy, the song holds an entire landscape in the simplest of arrangements.

review 'The Mysteries Of The Heart' 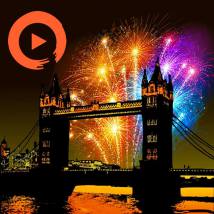 This week we received a great review of 'The Mysteries Of The Heart', written by Tommi Tikka, music curator of the 'Music To Celebrate Life' playlist of Music To.

'...There's no doubt in my mind that these tunes will continue to impress folk lovers for years to come.' 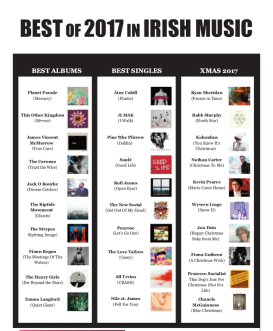 'North Star' is included in Pure M Magazine's
Best of 2017 in Irish Music! 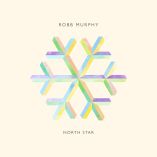 ‘North Star’ captures the spirit of Christmas melding old and new sentiments. The song takes you on a musical journey through a glistening winter landscape; a timeless song guaranteed to bring a warm, fuzzy and festive feeling. We invite you to listen and remember the season as it should be.

‘North Star’ is available as a digital download on Bandcamp now!

I have always had a fascination with lighthouses and knew one day I would write a song with 'Lighthouse' as a title. This is a minimal demo of the song with just guitar and vocal, looking forward to recording the studio version! Thanks for listening :) 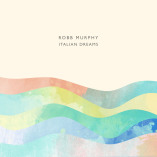 This song was written during a long summer in Italy and is a lighthearted song with a 60’s vibe, a hint of The Beach Boys, certain to spark memories of those heady summer days and your first love.  The lyric, ‘Dolce far niente’, is an important activity in Italy and translates to, ‘the sweetness of doing nothing’.

The song was recorded and produced by Robb himself. Creative support provided by Kevin Carlisle on drums; Dave Bennington on trumpet and bass; Rick McKee electric guitar; with Robb providing acoustic guitar, piano and vocals. Italian Dreams is mastered by Neal Calderwood of Manor Park Studios with Art Cover provided by Ronan Reid.

The single is supported by an animated lyric video created by Italian artist Marco Burani.