"Robb Murphy is a real talent. His songs are melodic and magical. He writes from the heart and the results are spellbinding."
Ralph McClean - BBC Radio Ulster

"...it is difficult to place Murphy in any particular niche. There are elements of pop, folk, classical and country music that he fuses together to varying degrees in his music. All of these influences are no doubt due to Murphy’s background as a producer and engineer, and result in an inimitable style all of his own."
Goldenplec

Robb Murphy is an Irish singer-songwriter whose journey has taken him far and wide to hone his craft as a master storyteller.   Robb’s solo career began with the recording of his internationally acclaimed debut album Take A Stand, officially released in April 2012. His 2nd studio album, Sleep Tonight launched in March of 2015 and has kept him busy with Radio, TV and live performances. Recent successes include a variety of sessions, festivals and competitions; 6 successful tours of The Netherlands, a tour of Germany, a feature on BBC Two, The Arts Show, feature on BBC’s ‘Love In A Day’ documentary, ‘Track of the Day’ – Hot Press, appearances at the Belfast-Nashville Songwriters Festival and headlining Copenhagen Songwriters Festival to name but a few.

The rhythmic undercurrent of Robb Murphy’s music entices his audience to join him on a journey of traditional Irish storytelling punctuated throughout with elements of pop, country, classical and folk.  His music illustrates personal memories along with the varied stories of his native Northern Ireland. Robb has the unique ability to transport his listener into his musical world with a combination of stunning acoustics, sublime vocals and heartfelt lyrics. 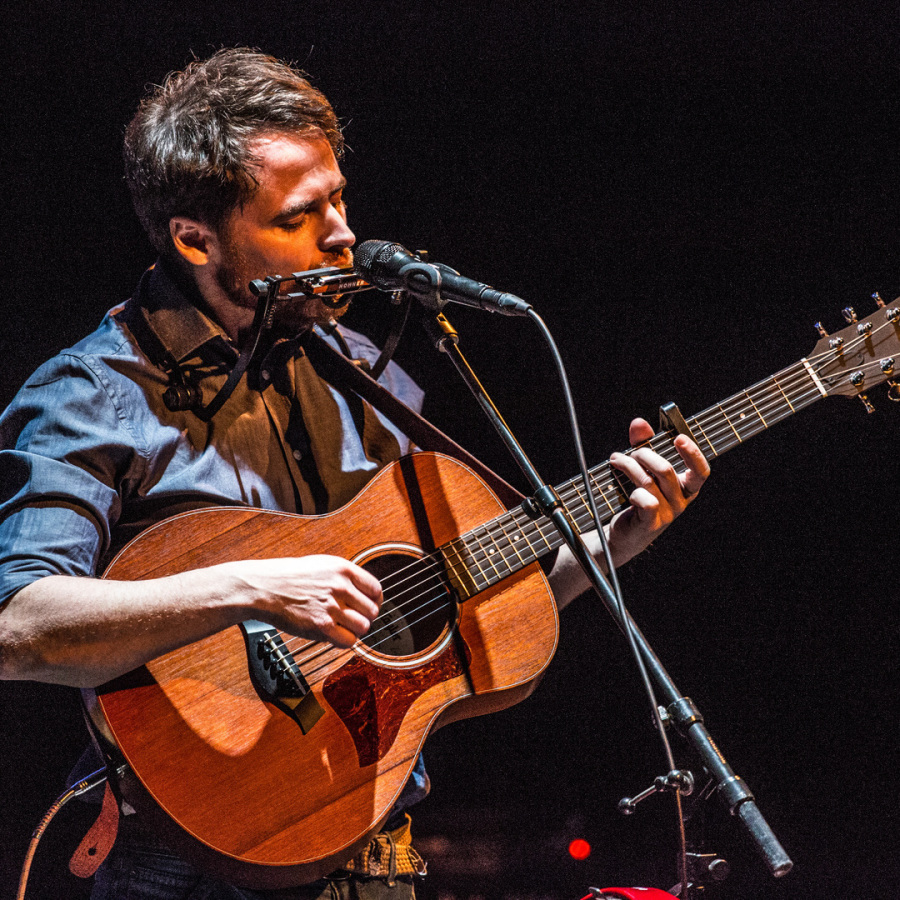 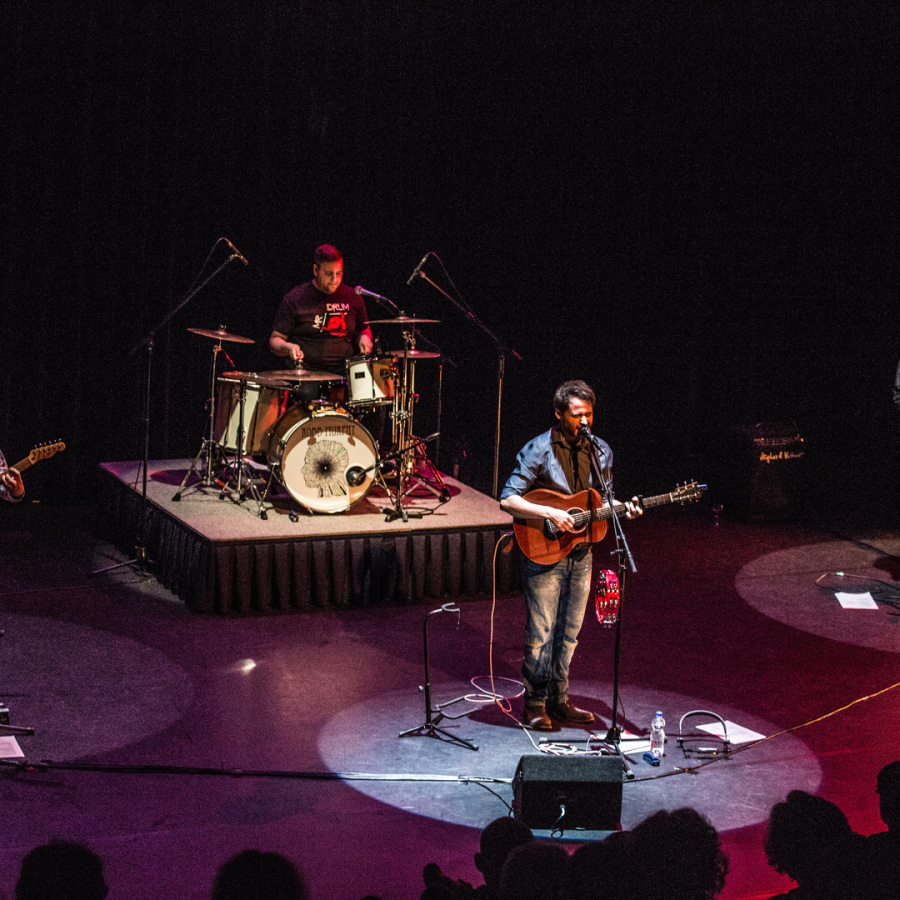 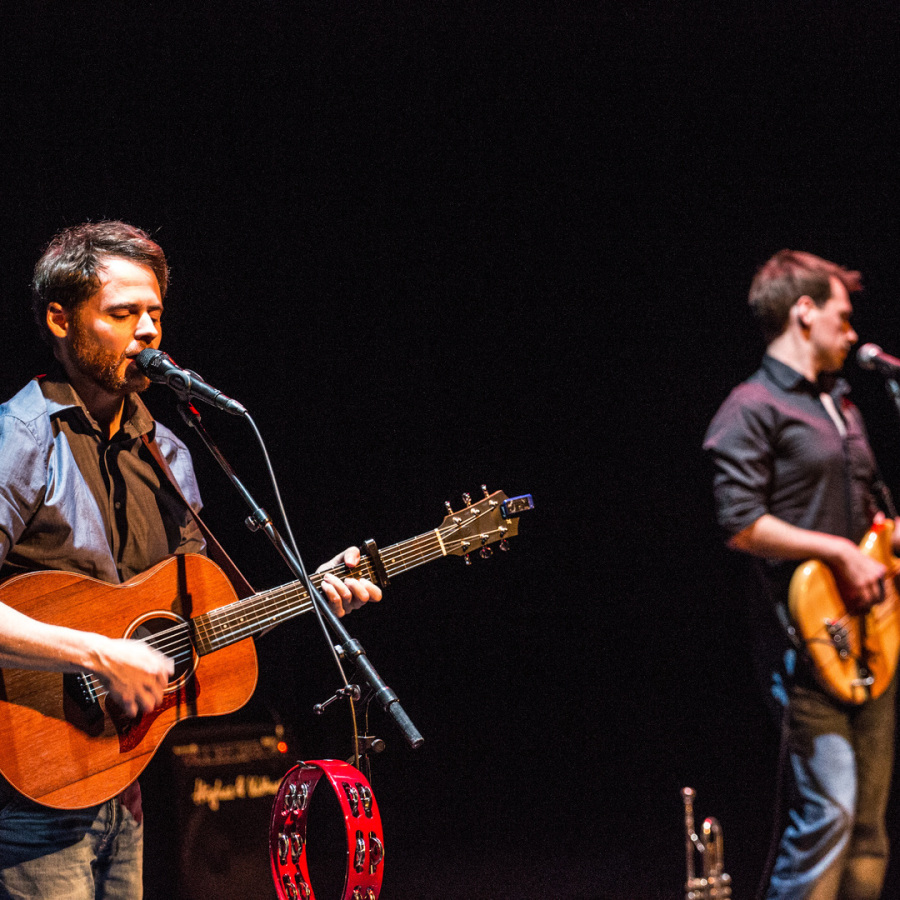 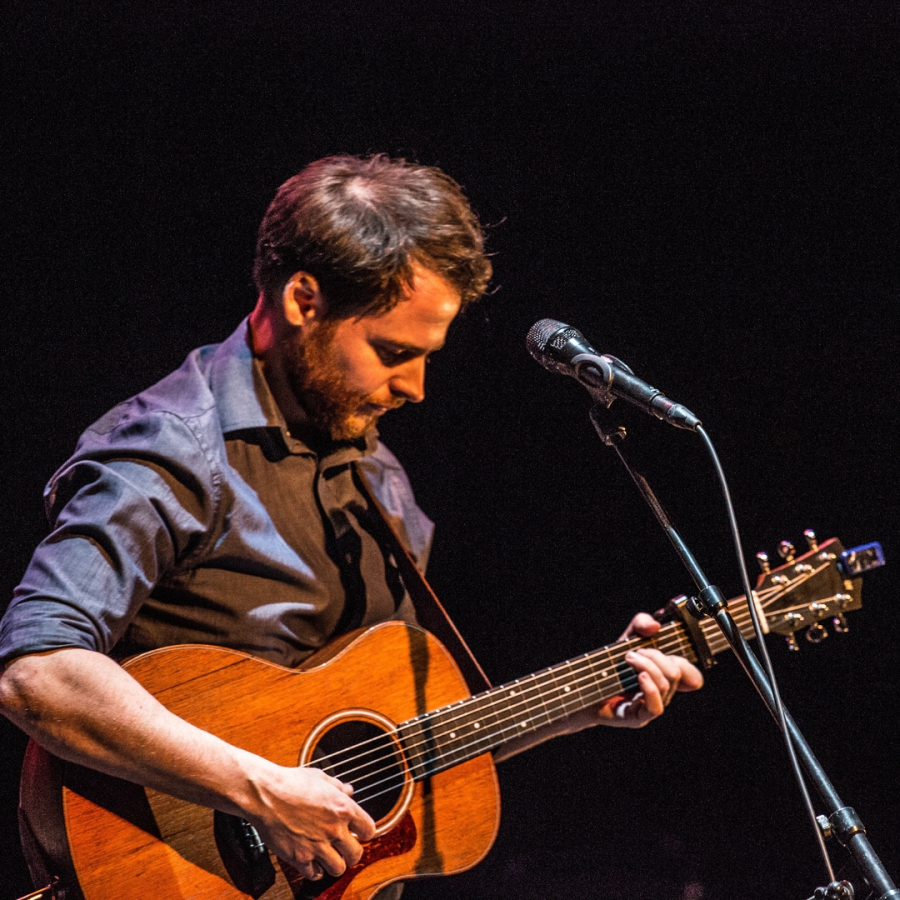 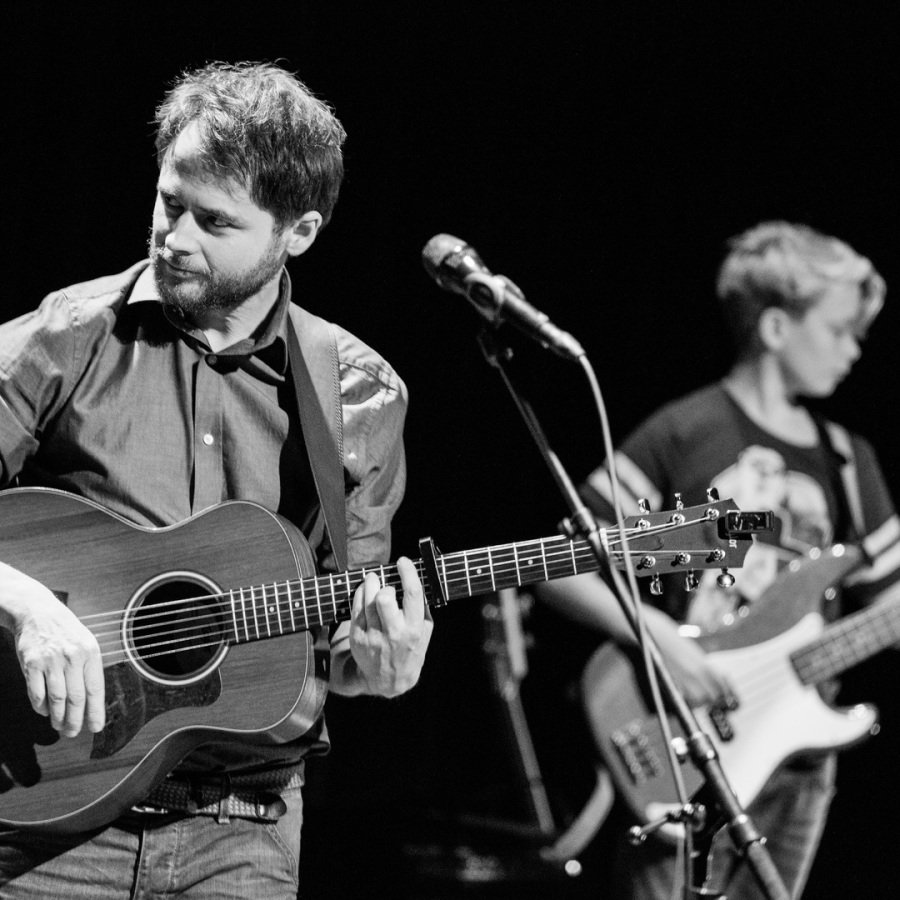 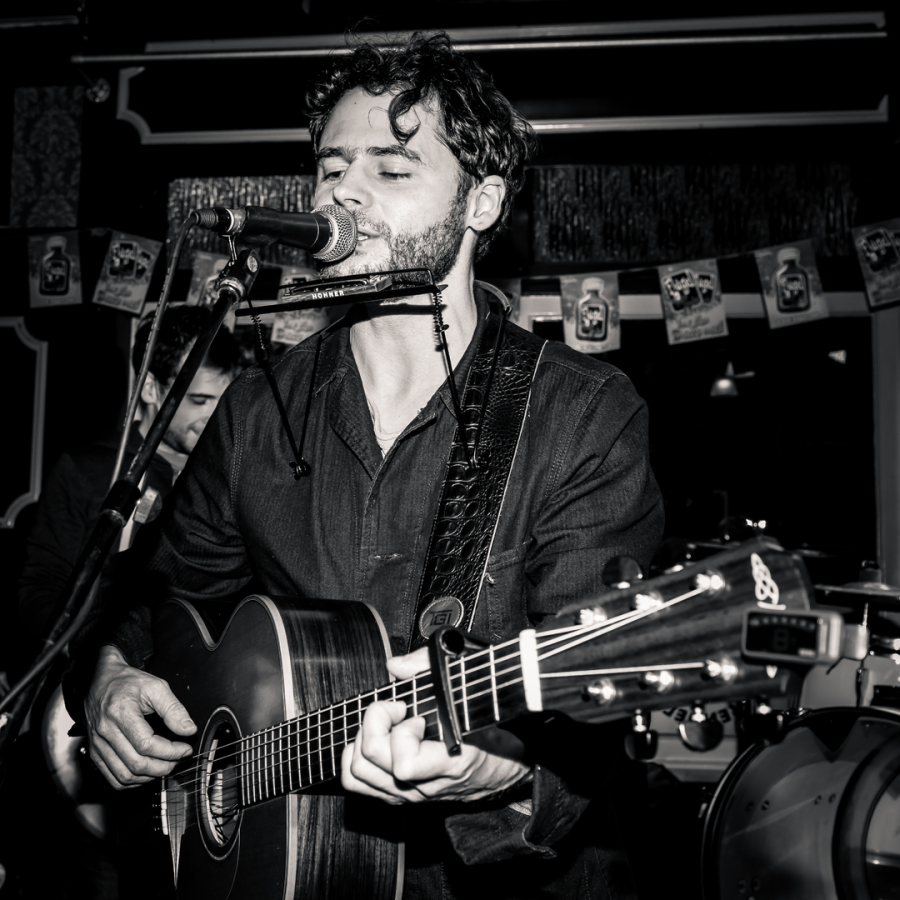 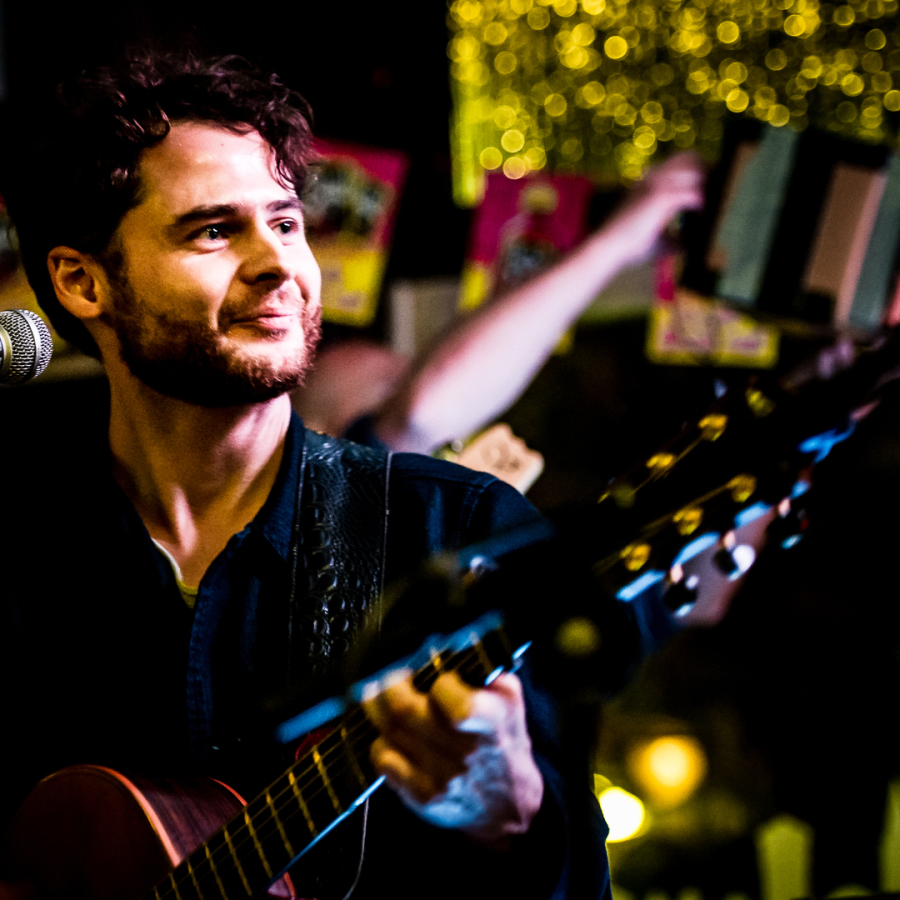